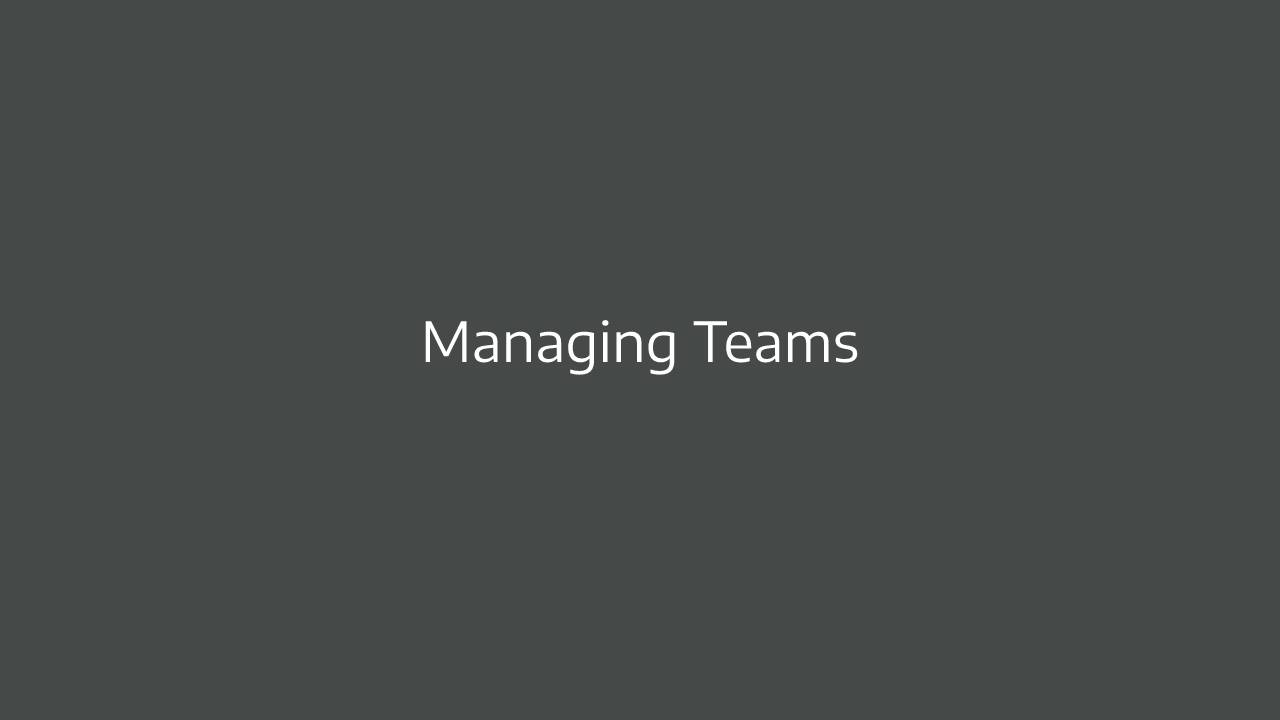 Every leader wants to be associated with high performing teams. While forming effective teams is important, it is notable that it is not a very easy task to accomplish. The creation of high performing teams takes a lot of time and collaboration. It is a role that starts with the managers and the team leaders. Every organization relies on teamwork, but it is unfortunate that many organizations’ leaders have not mastered the art of forming high performing teams. However, a good understanding of team dynamics and requirements for strong teamwork can bring success. Thus, this paper will explore the steps required for the establishment of high-performance teams.

One of the worst mistakes that organization makes when forming teams is the failure to set a direction for them. Therefore, the main step towards forming an efficacious team is setting a direction. The organization should have a clear mission and vision. When the mission is set, it is easier to steer the team towards the right direction. It is also important to share both mission and vision so as to create a common purpose among the workers. The leader should also strive to reward team members fairly so that they would comprehend how their activities are contributing to the overall mission and the vision of the organization (Watson, 2014). Through such efforts, it will be possible to form a committed team, since everyone will be dedicated to the clear goal and purpose. Cohesion will also prevail since all team members will be focused on achieving the same purpose (Watson, 2014). The absence of a clear direction through mission and vision can lead to a total failure of the whole team.

Teamwork also requires resources to be invested in various team activities. Some organizations establish teams, but they fail to allocate resources correctly. Due to this mishap, the performance of teams is affected adversely. Groups cannot perform adequately well without the needed resources. As an initial step of forming excellent teams, it is imperative to allocate resources so that each member can be efficient (Watson, 2014). A team does not only require hard resources such as cash, but it also needs personnel management, which requires a lot of time. It is important to hold a meeting with team members and make an assessment of key resources that are needed so as to make the team effective (Watson, 2014). After identifying the needed capital, a proposal should be made so as to ensure that the resources are availed. On the other hand, it is notable that the teams cannot perform well if they cannot access their leaders for advice. Therefore, another important component of success is time, which allows team members to always meet with their leaders and share ideas. The time of leaders is one of the most valuable resources that are imperative for a successful team (Watson, 2014).

One of the common mistakes that team leaders make is including people who do not have the right skills in their teams. Therefore, one of the important steps in creating effective and high performing teams is having the right members on board (Watson, 2014). What is more, it is important to evaluate the skills needed for the task and then identify the individuals with the right competencies who can accomplish them. Afterwards, the other key task is to create responsibilities that match with the corresponding skills. One more success ingredient of forming effective teams is ensuring that people are capable of handling the tasks allocated to them. Therefore, it is important to ensure that the roles match the skills. On the other hand, it is also necessary to build trust so that the team members can work together in unison.

It is of utmost significance to ensure that every representative of the group knows what is expected of him or her (Watson, 2014). A great challenge may arise when some of the members do not have any role in the team, and others have multiple roles, which burden them. In order to achieve the set goal, team members should be assigned different tasks, and the responsibilities should also be shared equally (Watson, 2014). The deadlines should also be prioritized so that some important tasks will be given attention in a timely manner.

After organizing the team and planning its activities, the last stage is the execution of the task (Watson, 2014). At this point, it is important to set targets. The leader should make a commitment to motivate the team members so that they remain committed. What is more, the chief should also strive to ensure that there is cohesion and conflicts do not hinder mutual performance.

The main idea of forming effective and high performing team lies with the proper execution of a list of steps. They include the identification of team members and key skills, sharing of responsibilities, and ensuring decent leadership. It is important to make sure that there is a clear vision and mission in order to orient people towards them. All work should also be shared fairly among the team members.