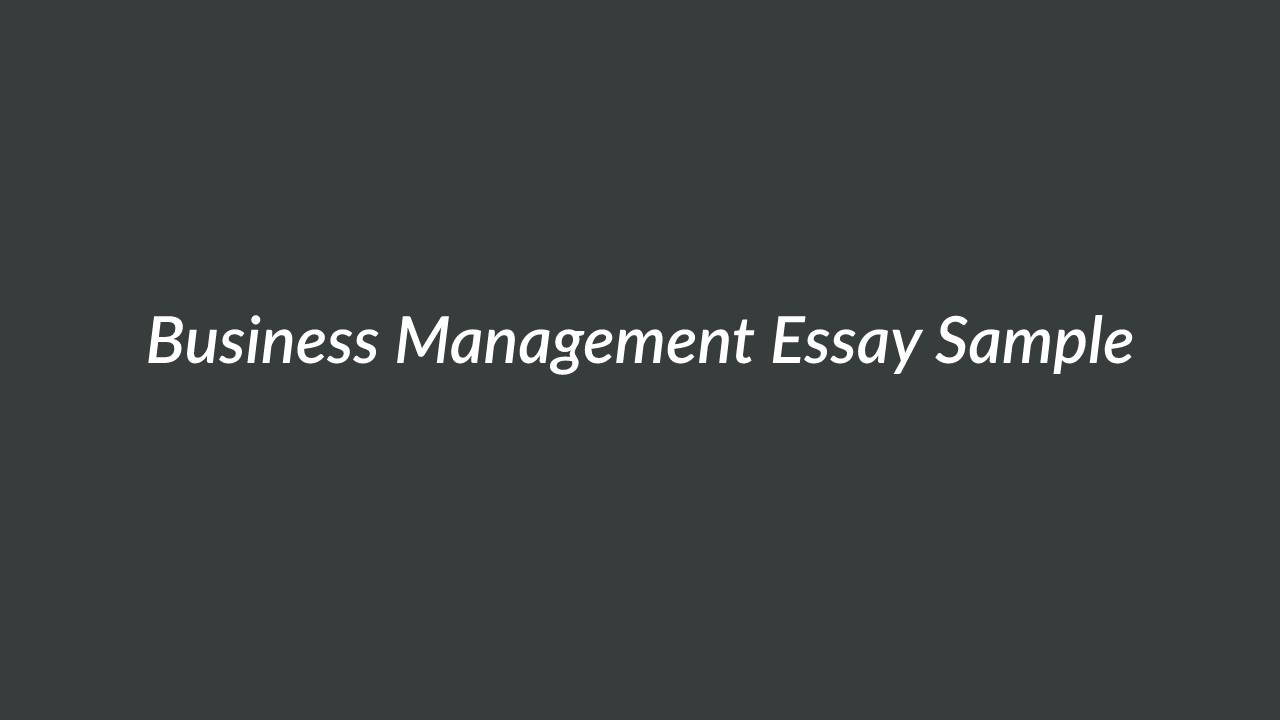 Efficiency in business management is a vitally important drive towards an organization’s success, as it entails all the endeavours of appropriate decision-making apropos all the operations that the company engages into. Choices have consequences, and any organization operates under a wide array of choices that demand an organization to scrutinize and make a thorough evaluation of all the possible options and alternative courses of action, before a decision is implemented. Managerial decisions have a general impact on the overall activities involved in an organization. Per se, diligence and efficiency have to be adhered in a bid to make only those decisions that in one way or the other have positive inclination, as far as the business goals and objectives are concerned.

The given paper explicates the compatibility of efficiency and business management, and how this nexus has contributed towards the success of Apple Inc. in the U.S.

Definition of the Organization

Apple Incorporation is a multinational company, based in Cupertino, California (US). O’Grady (2009, p. 4) asserts that the company was instituted in 1976, and was incorporated a year later under the name of Apple Computer Incorporation, and its main products and services were only computer-related. However, as time went by, the company expanded its operation, and started to design, produce, and market a wide array of mobile communication devices, as well as media appliances, personal computers, and handy digital music players. It prompted the company to change its name to the current one. The company is also in the business of selling correlated software, network service solutions, and other relevant hardware peripherals. The company’s vision and mission statement is inclined towards availing the best personal computing experience to its customers around the world through its unique and most admired products and services (Yang et al. 2009, p. 27). Through its commitment to impact positively on its customers, the company has made several acquisitions of potential companies in a bid to perk up its products and services, and provide its customers with nothing but the best.

Influential People in the Organization and their Importance

Apple Inc. has had one of the most influential executives since its establishment. The late Steve Jobs was probably the most influential person that the company ever had in its history. However, the current CEO of the company is undoubtedly among the world’s top prominent persons in the computer industry. Tim Cook serves as the CEO of the company, as well as serving on the company’s Board of Directors. Before his promotion, Cook was a competent manager in charge of worldwide sales and promotions of the Apple products and services. Tim Cook has a great history in his tenure as an efficiency-driven manager with an exceptional leadership quality. Another key influential person serving in the Board of Directors of the Apple Corporation is Albert Gore, who is also known as the forty-fifth United States’ Vice President (L?sted 2012, p. 30). The CEO, the line managers, and the Board of Directors are key influential people in the company, and are of high importance in the enterprise. The mentioned individuals are the eyes of the company in the sense that they partake in making critical decisions that affect the overall activities within the organization, as regards to the successful thriving of the company in the quest to meeting its goals and objectives.

Efficiency of the Organization

Since its inception, Apple Inc. has endeavoured to perform incredibly awesome by utilizing the high degree of imagination, ingenuity, and innovative knowledge that is widely spread among its employees. Throughout its life, Apple has made several acquisitions and mergers, which have enhanced its escalating growth, saving millions of dollars in research and development, avoiding ad-hoc expenses on the same. As such, the company has been able to make enormous returns at relatively lower costs of investment. For instance, the company was able to grow the iPhone platform from mere imagination and innovation to making whooping profits out of the business. According to Bach (2007, p. 49), the company has at all times endeavoured to encourage innovation among its employees, and has indeed made profitable investments from continuous innovation in the quest to meeting its goals and objectives, as well as managed to survive. The company, through its focus on healthy survival in the industry, has maintained high capital efficiency while maximizing on returns, which depicts the company’s ability to attain its goals.

Structures and their Usefulness

Main Processes in the Organization and their Effectiveness

The efficacy of the main processes undertaken in the company contributes to its quest to meeting its objectives. The recruitment process exemplified at the Apple Incorporation is very unique in the sense that the company looks not only on the aptitude of their employees, but dwells more on the attitude. According to Myrmingos (2011, p. 63), the company seeks to absorb those employees with an attitude that will convince customers to accept and buy the company’s products, which will change their life. The same applies to the industrial processes, which seek to employ only those means that are cost effective and able to attract heavy returns. The company employs an effective means of executing its processes in a manner that encourage effective decision-making. The given processes are perfectly fit for the purpose, which they have designed to execute, and enable the company to realize its goals.

Current Artefacts in the Organization

There are quite a number of fascinating artefacts within the organization, with the capabilities of achieving the company’s objectives. These include new developments, as regards to the products, devices, and new models with excellent appeal to the customers. M?ller (2011, p. 37) opines that these artefacts have had a significant impact on the business operations of the company, whereby new developments are generated almost every year, with new products having been introduced in the market at conveniently lower investment costs. Yet, these very investments fetch relatively huge chunks of money in the long run, enabling the company to survive in the most competitive business of computer development.

In conclusion, the paper has explicated and presented vast information about the impact of efficiency in business management, using Apple Inc. as a perfect example to elucidate this relationship. Efficiency in management as elaborated, is an important pursuit, which enables a company to survive through a stiff competition and still be able to make huge returns at lower cost of investment. Hence, efficiency increases the company’s aptitude to operate at its best, and use the relevant available scarce resources to realize its goals. Efficiency encourages profitable business operations, and ensures soaring returns by incorporating processes and procedures, which helps to mitigate instances of losses in its businesses.